SHORT BIO   Aki Kumar left his native home in Mumbai, India for the United States with the intention of working as a software engineer. Then he discovered the sounds of the blues, and his life changed dramatically.

One of the hardest working artists on the music scene today, this San Jose-based musician has successfully blended elements of Indian music into his musical and visual presentation, making for a multi-cultural mash-up that sounds like no one else, yet never loses touch with the inspiration it draws from the blues. He has made multiple appearances at The Hardly Strictly Bluegrass festival, has been featured on PRI “The World,” and has toured in Russia, Scandinavia and South America.

Kumar's Little Village Foundation releases Aki Goes To Bollywood (2016) and Hindi Man Blues (2018) are considered ground-breaking albums that have garnered international critical acclaim. In 2020, Kumar made major news with the world-wide launch of his album Dilruba on Sony Music India. Kumar kicked off 2021 with the release of an uplifting reggae-infused single "Zindagi" (Life).

DETAILED BIO   Aki  Kumar left  his  home  in  Mumbai  with  the  intention  of working  as  a  software  engineer  in  Silicon  Valley.  Then  he  discovered  the  blues,  and  his  life  dramatically  changed.  Singing  and  playing  harmonica, he  steeped  himself  in  the  music  and  became  a  fixture  in  blues  clubs  throughout  Northern  California, where  he  developed  an  unique,  audacious blend  of  Chicago-style  blues  which  then  led  to  playing  retro  Bollywood  songs  mixed  with  the  blues.

When  he  began  performing,  Kumar  initially  attempted  to  downplay  his  ethnicity  and  perform  straight,  Chicago-style  blues.  “I  wanted  to  make  a statement  that  I  was  a  traditional  blues  man,  so  I  wanted  to  be  playing  blues  and  have  nobody  even  wonder  where  I  came  from.”  His  approach to music soon  changed,  and  with  his Little  Village  Foundation  debut,  Aki  Goes  to  Bollywood,  he  began  integrating  elements  of  Indian  music  into  his  musical and  visual  presentation,  making  for  a  multi-cultural  mash-up  that  sounds  like  no  one  else,  yet  never  loses  touch  with  its blues-inspired foundation.

In 2020, Kumar made major news with the world-wide launch of his album Dilruba on Sony Music India. Dilruba is an Indian Pop record that showcases his signature sound on a number Hindi/bilingual originals and covers. In 2021, he released an uplifting reggae-inspired single Zindagi under the Little Village Foundation label.

Kumar’s  visionary  stylistic  mix, called Bollywood Blues,  has  already  won  him  widespread  attention.  In  addition  to the  local  live music  venues  where  he’s  built  an  enthusiastic audience,  he’s  performed  at  the  prestigious  Hardly  Strictly  Bluegrass  festival,  been  featured  on  PRI  “The  World,”  and  toured  in  India, Russia, Scandinavia and South America.  Now,  after  spending  more  than  a  decade  developing  his  sound  with  the  help  of  some  of  the  Bay  Area’s  finest  musicians,  Aki Kumar  continues  to  take  his  love  for  the  blues  to  new  and  fascinating  place.

"...breathtaking..."- Living Blues Magazine
"a must know artist!" - DissDash.com
"We like!" - SoundBox India
"joyfully innocent, energetic, enthusiastic..." - Bandook.com
"Check it out. I wouldn't steer you wrong."
- Charlie Musselwhite
"Really really really hot stuff!"
- Elwood Blues aka Dan Aykroyd
"FOUR STARS...the integrity of his music marks
the difference between novelty and substance"
- Downbeat Magazine
"Kumar is on the cutting-edge of blues today."
- Michael Kinsman, San Diego Blues Festival
"...leaps off that bridge into the unknown, and I love the heck out of it"
- Jim Washburn / OCWeekly.com 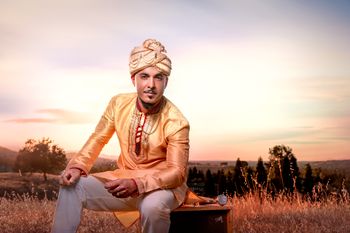 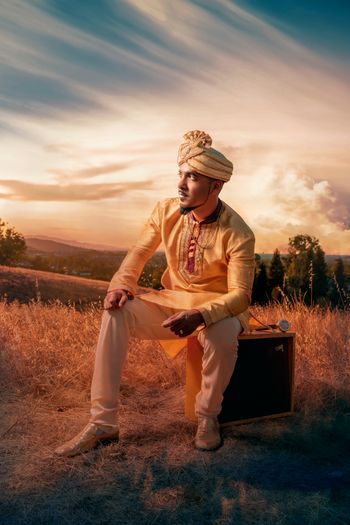 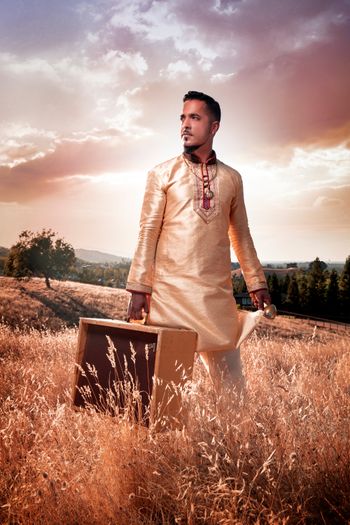 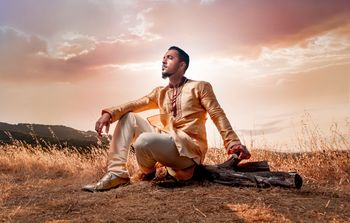 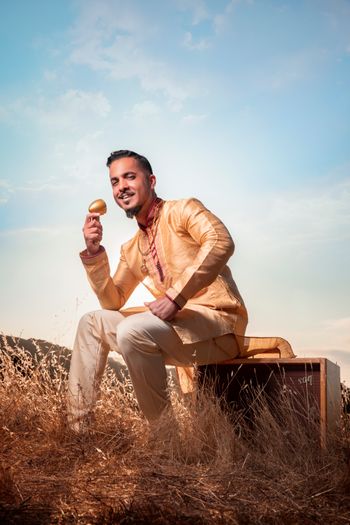 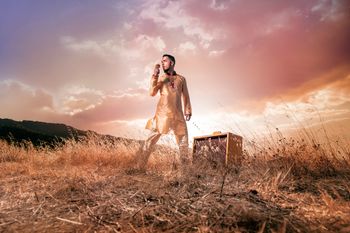 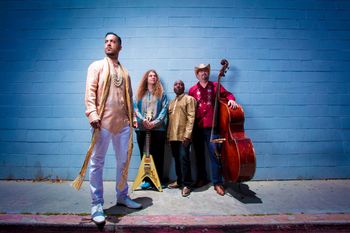 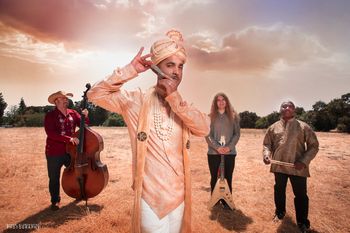 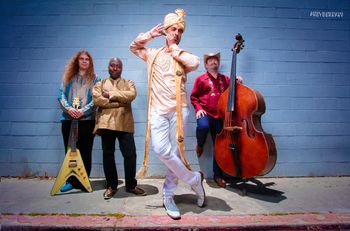 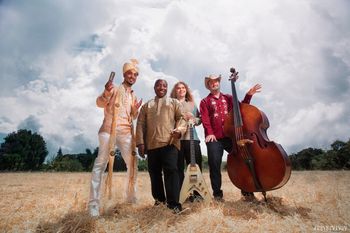 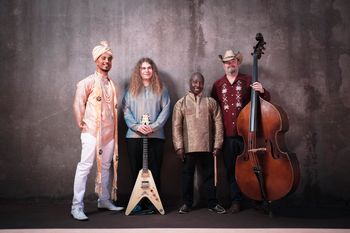 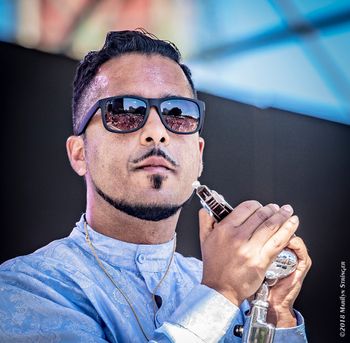 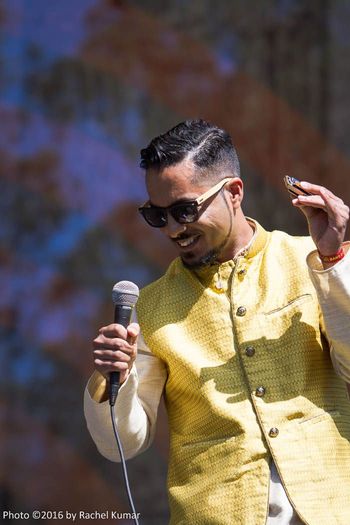 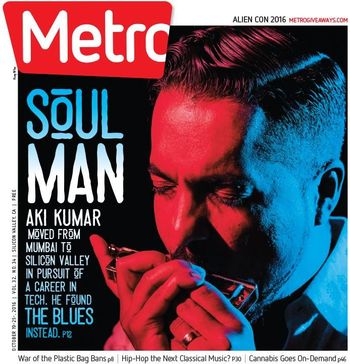 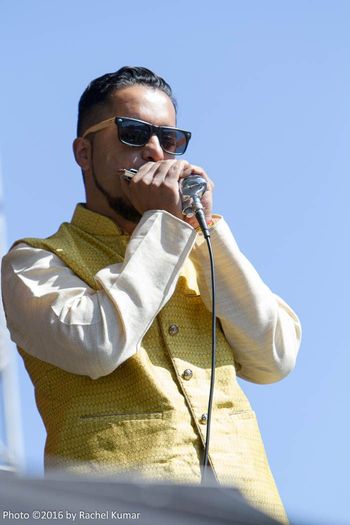 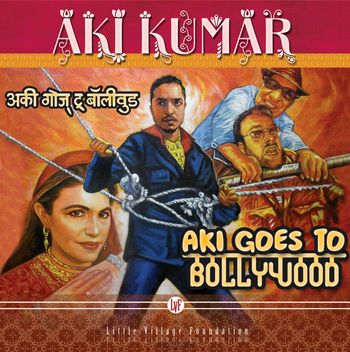 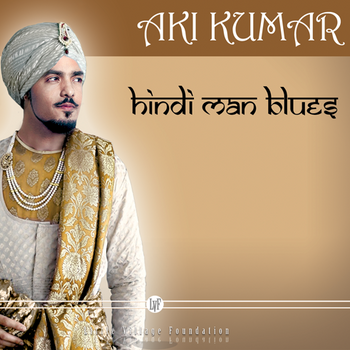